As per the latest government estimates available, 70% of urban India’s sewage is untreated, constituting the biggest source of water pollution in the country. Challenges pertaining to water and sanitation in urban India do not stem from limited access to treatment technologies, unavailability of financial resources or an intent deficit on the part of decision makers. Rather, challenges emerge due to limited technical knowledge at the implementation level for sanitation, poor resource allocation, lack of reliable and updated information on service levels and quality, and limited management expertise among key stakeholders. The situation is particularly concerning as India’s urban population is expected to increase from 377 million presently to 600 millionxii by 2031, and given current trends, a large proportion will lack access to safely managed sanitation systems.

The Center for Water and Sanitation (C-WAS) at CEPT University, is committed “to achieve access to equitable and inclusive water and sanitation for all.” To this end, C-WAS works as a thought leader, aggregating evidence through cutting-edge research, and using the information to develop tools that the government and other relevant stakeholders can utilise to strategise and implement urban water supply and sanitation programmes. C-WAS also supports the public design and delivery of urban sanitation services through capacity building of government bodies and evidence-led advocacy at the national, state and local levels.

Thematic areas of work for C-WAS are:

Taking a systems approach, C-WAS focuses on collaborating with governments at all levels across city, district, state and central levels to assess performance and scale innovative solutions for improving the delivery of sanitation services in urban India. The solutions developed by C-WAS are designed to achieve universal coverage of safely managed sanitation to help the most vulnerable populations and geographies, and ensure sustainability.

Solving for suboptimal sanitation in urban India not only requires cutting-edge technical expertise but also the intent and ability to trigger action at scale to serve the large quantum of vulnerable populations residing in India. It is thus that C-WAS solutions for urban sanitation are designed for government adoption and strengthening of public services for city-level change. Developed cities will then become replicable models of excellence for reference to other similar cities and towns. As a technical partner to the government of Maharashtra, C-WAS supports the implementation of the Swachh Bharat Mission (SBM) in urban areas at the state and local levels, engaging deeply in the state. C-WAS is involved in a host of national and global efforts to provide solutions for the sector of urban sanitation in India. The value proposition of the systems solution offered through C-WAS is highlighted below: 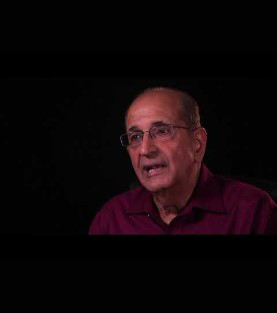 A serial entrepreneur, Dhruv Khaitan has helped conceptualise, create and scale high-technology ventures in India and has strategically mentored... 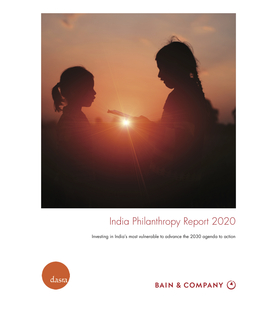 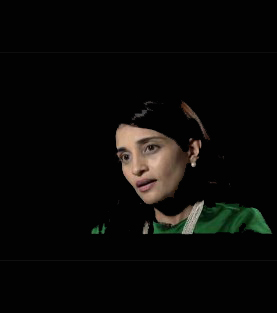