India has around 7,000 towns with less than 1 million population and almost all of these towns do not have an efficient underground sewerage system connected to a sewage treatment plant. India’s first

Faecal Sludge Treatment Plant (FSTP) built in Devanahalli, Karnataka has a potential to change that. Build through a partnership of CDD Society and the Devanahalli Town Municipal Corporation, the plant efficiently converts the toilet waste of a town of 30,000 into compost for farmers.

Fully underground gravity based FSTP doesn’t require electricity and creates compost to boost agriculture. This model of FSTP can be a low cost and effective solution for India’s sewage treatment problems. 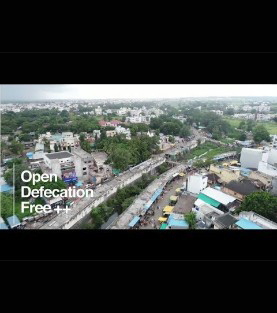 Sinnar, an industrial town in Maharashtra was struggling with multiple challenges related to sanitation. CEPT University and All India Institute of... 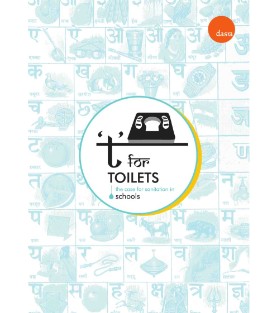 Building toilets in schools increases attendance by 11% and improves overall sanitation in India. The government has called on corporates to play a... 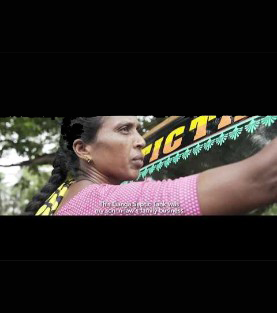 Venkatalakshmi, a resident of Narsapur, is a shining example of a successful businesswoman fighting the odds to implement sustainable sanitation in...