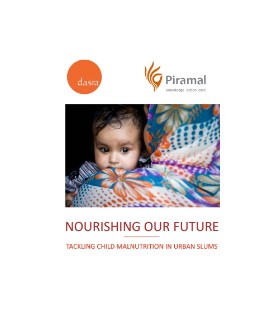 Of the 6,000 child deaths that occur in India every day, 2,000-3,000 are due to malnutrition. This issue is often more concentrated in urban slums, where it is exacerbated by a lack of quality healthcare services, clean water supply and sanitation. Dasra’s report, Nourishing our Future, analyzes the problem of malnutrition in urban slums among infants aged 0-36 months, the window of opportunity for physical and cognitive growth, after which the long-term effects of malnutrition become irreversible.

By 2030, India expects to have over 575 million urban dwellers, nearly double the 2011 level of 286 million. 24 million people in Mumbai and New Delhi live in urban slums, and that comprises approximately 50% of the population of these cities. Basic human needs such as clean air, water, food and housing are difficult to access in slums. The geographical area in Mumbai holds 22 people per square meter, a density that causes extreme environmental issues and congestion. The most vulnerable in these urban slums are newborns and infants, whose health depends on the availability of the mother to breastfeed, the ability of the household to provide nutritious meals, the quality of the public healthcare system and overall community support. In Mumbai, over 26,000 children die every year due to malnutrition. 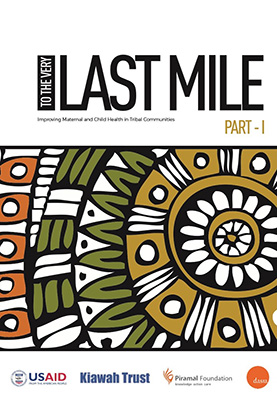 Tribal communities lag behind the national average on several vital public health indicators, with women and children being the most vulnerable.... 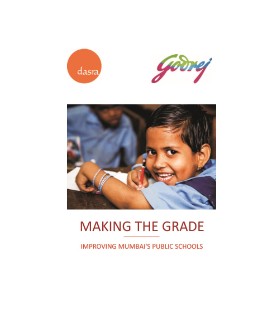 In Mumbai, 40% of children attend private schools because they are perceived to have better quality education and prepare students better for college... 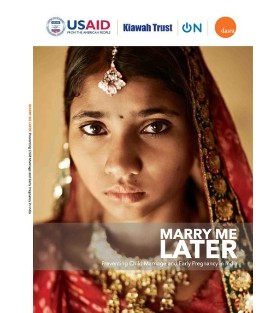 Download the PDF! All you have to do fill in your details below.