Since the early 1990s, the Robert Wood Johnson Foundation (RWJF) has played a vital role in tackling one of the largest causes of preventable death in the US: tobacco use.

The approach: RWJF knew that in order to get results, it had to influence public behaviours and mindsets at a large scale in a short amount of time. The foundation built on the work and momentum of advocates, researchers, philanthropists, health organisations, federal agencies and NGOs, and adopted strategies that amplified the reach of its message.

What was achieved: From 1991 to 2009, the foundation invested close to $700 million in its two-pronged approach to tobacco control: helping habitual users quit and preventing tobacco uptake, particularly among children. The foundation and other stakeholders can be credited with policy and behaviour change that resulted in at least 5.3 million fewer people smoking in 2010 and averted more than 60,000 smoking-attributable deaths. 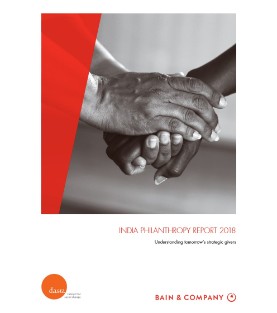 In its eighth edition, the India Philanthropy Report 2018 builds off the 2017 report, which highlighted what it means to give strategically by... 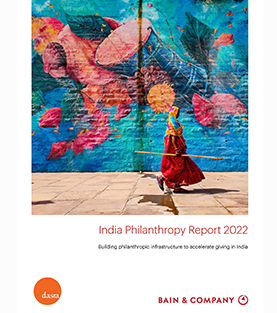 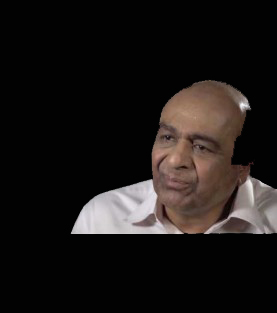 Coming from a diamond merchant family, Ashok Bhansali, Founder Trustee, Bhansali Trust has the first-hand experience in philanthropy. His...