Shelter Associates works to improve the quality of life of India’s urban poor by bringing low-cost housing and sanitation to urban slums. Dasra started supporting Shelter Associates in April 2013. Apart from funding its core work, Dasra also provided support in the areas of leadership development, support with planning, fundraising and communications, human resources and finance to strengthen the organization to achieve rapid and sustainable growth. The grant and subsequent capacity building support helped Shelter Associates gain organizational growth and efficiency, expand its budget by over seven times from INR 45 lakh (FY 2013) to INR 333 lakh (FY 2016), and increase their output in terms of total toilets built from 100 (FY 2013) to 2,294 (FY 2016). Over four years, Dasra has worked with Pratima Joshi, Shelter Associates’ founder and executive director, helping her think about her vision and build a strategic plan. Through her participation in programs such as the Dasra Social Impact - Leadership Program, Pratima was able to hone her leadership capabilities and better articulate long-term goals to deepen and expand outreach from one city to six cities. Shelter Associates has also been able to develop a strong second line of leadership during this period. Tapping into its own network, Dasra helped Shelter Associates develop a diverse funder base consisting of foundations, corporates and individual philanthropists. Dasra also actively facilitated partnerships with the government and the private sector to build stakeholder support. Additionally, Shelter Associates’ work was showcased at Dasra Philanthropy Week and the Dasra Philanthropy Forum to connect the organization with funders with a shared vision and values. With Dasra’s support, Shelter Associates now focuses on monitoring the post-intervention impact of sanitation units and community mobilization. It is also strengthening its data analytics capability and creating research material to share knowledge and better collaborate with partners. “The partnership with Dasra has been a turning point in our journey; it opened up a whole new way of working in the social space – something that I had not imagined could happen before. As an organization, while we have grown bigger and more impactful and efficient, our capacities have been systematically built to cope effectively with our scaling efforts.” – Pratima Joshi, Founder,Shelter Associates 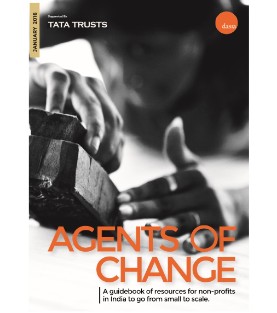 Scaling allows nonprofits to leverage economies of scale to deliver improved services at lower costs, and offer their staff better compensation and... 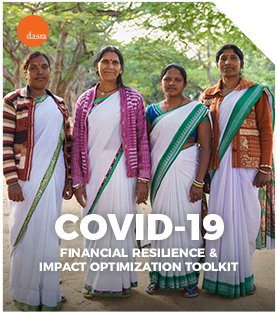 The coronavirus pandemic has disruptive effects cutting across socio-economic and political dimensions globally. As a result, non-profits... 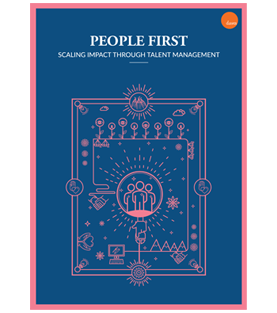 Non-profit organizations are mandated with the difficult task of ensuring India achieves the Sustainable Development Goals by 2030. This requires the...